Nathan Watson is the President and Chief Executive Officer of BioRAFT, a US-based provider of integrated laboratory safety and research management software solutions.

Prior to founding BioRAFT in 2003, he spent twelve years as a bench researcher at the University of California San Francisco Medical School and Dartmouth Medical School studying the molecular underpinnings of cellular differentiation and metabolism of brain tumors. For nine years he also served as a laboratory supervisor overseeing the daily lab operations and research administration for large teams of research scientists. His research focused primarily on the Id genes, dominant-negative inhibitors of helix-Loop-helix transcription factors, which are ubiquitously expressed throughout early development, rarely expressed in adult tissues, and highly expressed in many types of brain tumors. His findings that the Id genes play a key role in glucose metabolism in developing tissues (and in central nervous system tumors) led to collaborations that revealed their role in the relationship between the circadian clock and glucose metabolism.

In addition to running BioRAFT, Nathan is a member of MindShare and the Dartmouth Entrepreneurial Network, and serves on the board of directors of The Laboratory Safety Institute, an international non-profit organization dedicated to promoting and ensuring laboratory health and safety. 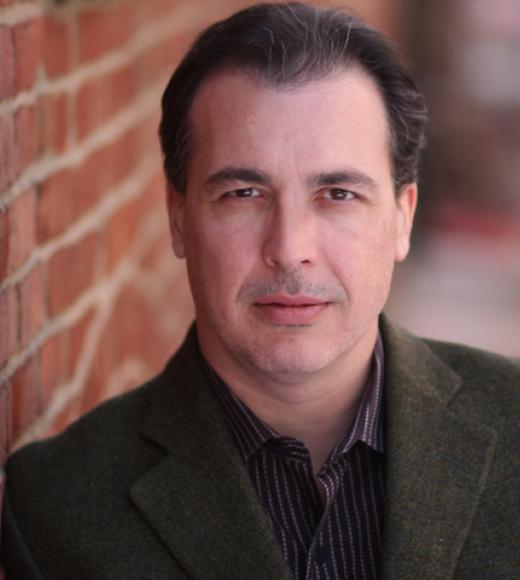